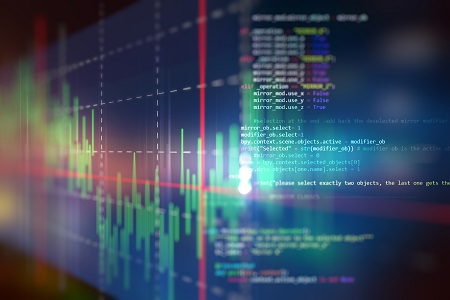 Matrix-based overdraft systems have been around since the 1980’s. Originally popularized in large bank environments by a company called Earnings Performance Group (EPG), these systems automated the pay/return decisions on overdrafts based on predetermined criteria. It was a good idea at the time because many banks were making manual decisions and/or returning nearly all NSF items. By automating the process, matrix systems were responsible for increasing NSF and Overdraft (NSF/OD) revenue by at least 25%.

A matrix program is basically an old-line product that has many flaws and consequences for both consumers and your staff. One notable issue is that a matrix program is difficult for staff to explain. Worse still, it is even harder for the consumer to understand.

Several disadvantages of matrix-based overdraft systems with “dynamic” limits have become apparent in the face of increased regulatory scrutiny on consumer-oriented financial products:

On average, matrix systems are generally used by less than 10% of consumers and their heavy use means those consumers are constantly at risk of charge off.

Where is your NSF/overdraft revenue coming from now?

If you don’t have a disclosed overdraft solution, your NSF/overdraft revenue probably comes from the regular NSF/OD users, your “heavy users.” These are the folks who test the system all the time and are willing to roll the dice on your undisclosed pay/return decision. Why not allow the rest of the consumers to use the “service” by helping them to make an informed decision? Most of these consumers would use the service occasionally as a safety net, but only with full knowledge of their overdraft limit and associated fees. They are generally more conservative than the risk-takers, and they will not take a chance on you returning an item unpaid. In fact, they are the consumers who need to understand your overdraft procedure before they use it.

These consumers may have a short-term financial need they are satisfying in some other way, most commonly, by paying late charges. Or, they may pay fees to some other outside source where they are confident they can get the money. Is that what you want your consumers to do? Pay late or pay more?

Once your bank or credit union is paying 90%-95% of items stemming from the routine NSF writers, the only way you can increase income using a non-disclosed overdraft program is to increase the NSF/OD fee or—even worse—add a new fee. Today, there are financial institutions with NSF/OD fees at or over $35 and some even as high as $40. While the increased revenue may look good at first, keep in mind that consumers often choose to avoid fee increases and NSF/Overdraft volume have proven to decline over time. Those with fees at $35 or more have measurably crippled the additional value for the overdraft service.

Let’s look at the advantages of a fully-communicated and disclosed program:

It is much easier to get a Regulation E decision if your account holders understand exactly what they are opting into. Conversely, with an undisclosed matrix-based program, account holders are unclear about the overdraft service, and may not feel comfortable opting in for ATM and everyday debit fees.

Is Regulation E important? With at least 70% of transactions occurring through ATM and everyday debit transactions, financial institutions need to accommodate overdraft fees for these channels on as many consumers as is practical. The math tells us that as check transactions continue to diminish and as electronic usage increases, consumers are more likely to experience an overdraft for a debit card transaction than for a check or ACH item.

It’s easy to get enamored with matrix systems with fancy sounding names and the lure of a “plug and play” program. The problem is that matrix systems are not sustainable from a service and revenue standpoint. High NSF/OD usage by routine overdrafters can easily become high charge-off rates. When a heavy user is charged off, that revenue is gone for good.

A better approach is one where both the consumer and the financial institution are committed to occasional overdrafts by many account holders instead of heavy usage by just a few. Be the financial institution that helps consumers with occasional short-term needs instead of the one that inspires class action lawyers to troll consumers who feel they’ve been harmed by high fees for undisclosed overdraft services. 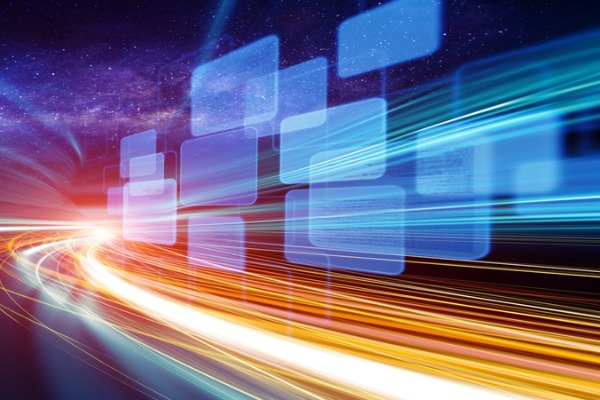 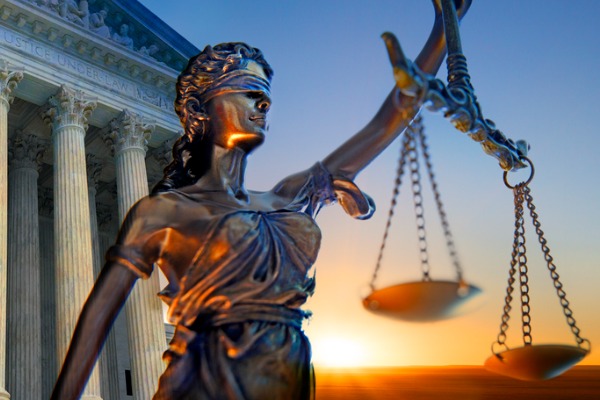