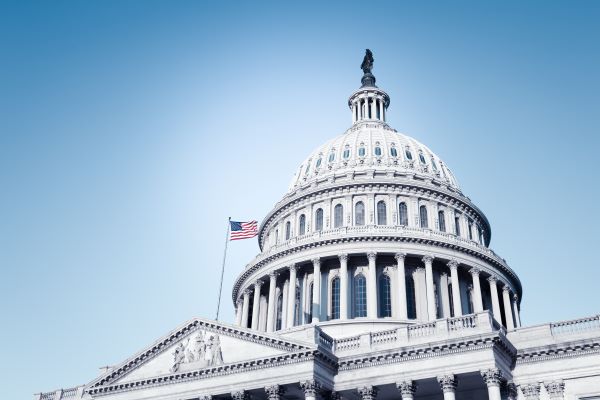 On Thursday, March 31, the U.S. House of Representatives Financial Services Subcommittee held a hearing on possible government intervention regarding the future of overdraft programs. The hearing comes after an initiative announced by the CFPB to reduce “exploitative junk fees” and the highly publicized steps taken by big banks to eliminate or reduce overdraft fees.

Testimony from the hearing highlighted two very different perspectives on the role government should play in regulating overdraft fees. On the one hand, lawmakers argued that overdraft fees can have a disparate impact on some consumers, citing that “just 9% of consumers pay 80% of the reported $10B to $12B in overdraft and NSF fees in an average year.”

On the other hand, several Representatives raised concern over the unintended consequences that eliminating overdraft fees would pose in “reducing consumers’ ability to access short-term liquidity financial products.”  In addition to their testimony, Representatives highlighted the results of a recent Morning Consult survey that found 90% of respondents valued overdraft protection and 72% of respondents who paid a fee in the last year were glad their bank paid the overdraft. The survey also found that 62% of respondents think overdraft fees are reasonable, with only 21% indicating the fee was unreasonable.

Input from industry trade groups expressed support for a fair, transparent and competitive market for consumer financial services, but cautioned the committee that further regulation that could eliminate overdraft protection programs would likely result in significant negative impacts on consumers and financial institutions. This sentiment was echoed in written comments by UW Credit Union CEO Paul Kundert, who testified that “care should be taken in considering regulatory or legislative approaches that would reduce the availability of short-term consumer liquidity.” UWCU lowered its overdraft fees last summer.

The hearing coincides with potential new legislation—issued in a discussion draft by committee chair Maxine Waters—that would require banks with more than $10B of assets to offer no overdraft accounts. In addition, the Overdraft Protection Act was reintroduced for the 9th time last summer by Rep. Carolyn Maloney and the CFPB has launched an inquiry into fees on consumer financial products.

Every financial institution that has made any changes to its overdraft program is doing so as a well-intended practice. It’s also important to note that it’s a clear indicator that a one-size-fits-all solution doesn’t work. Moreover, a transparent, easy-to-understand and fully disclosed overdraft solution where consumers can make a choice makes the most sense. All community banks and credit unions should be evaluating the options they offer their consumers to address their cash flow needs and adapt accordingly.

While legislators and regulators continue to debate the issues caused by undisclosed overdraft strategies, JMFA’s community bank and credit union clients continue to educate their account holders about how overdrafts are handled and the options available. Our recommendations support the effective use of overdraft services, and we continue to provide a 100% compliance guarantee against federal or state regulatory criticism. 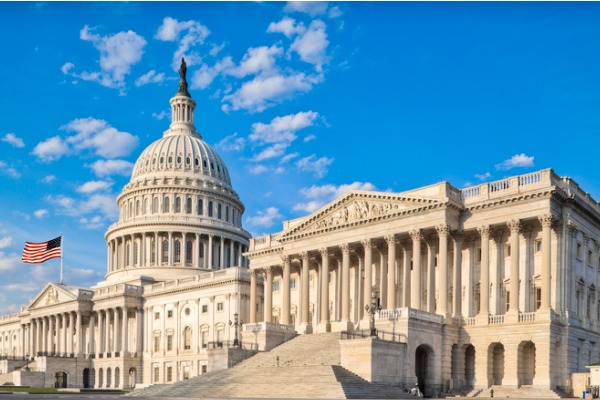 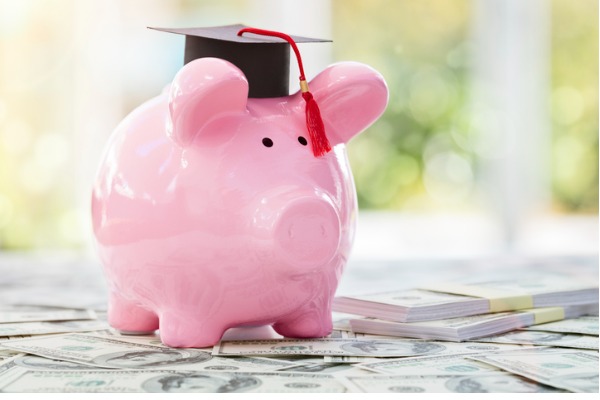 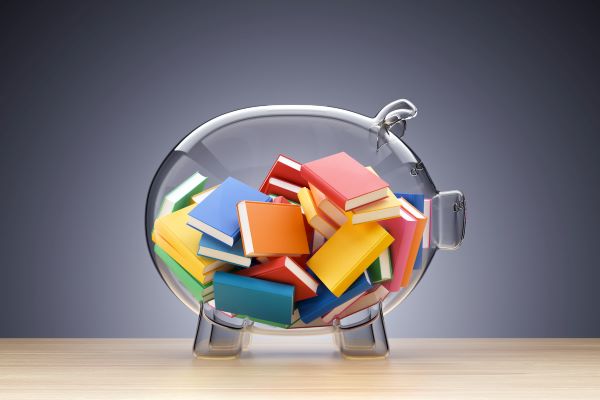 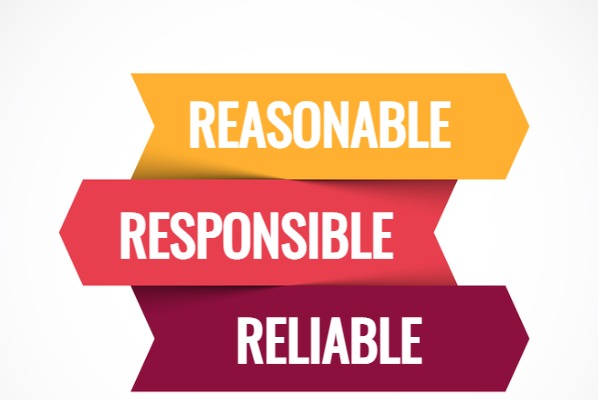