A year after the release of a White Paper that summarized its initial findings from an analysis of overdraft practices used in nine large banks, the Consumer Financial Protection Bureau (CFPB) has changed the date for further pre-rule activities on overdraft programs to February 2015, according to its Spring 2014 rulemaking agenda.

As the CFPB continues to study whether rules governing overdraft and related services are warranted, confusion about overdraft fees persists, according to a study conducted by the Pew Charitable Trusts in December 2013. The Pew survey reports that 52 percent of consumers contacted didn’t know how much they paid in total fees the last time their checking account had a negative balance.

As a preferred provider of 100 percent compliant overdraft or courtesy pay solutions for more than 25 years, JMFA is on the forefront of consumer education programs and a proponent of financial institutions having fully-disclosed, overdraft programs. This includes implementing the following program safeguards:

As the CFPB continues to consider its final ruling, many consumers will continue to need a solution for making ends meet from time to time; and they shouldn’t be left in the dark regarding how it works or how much it costs. 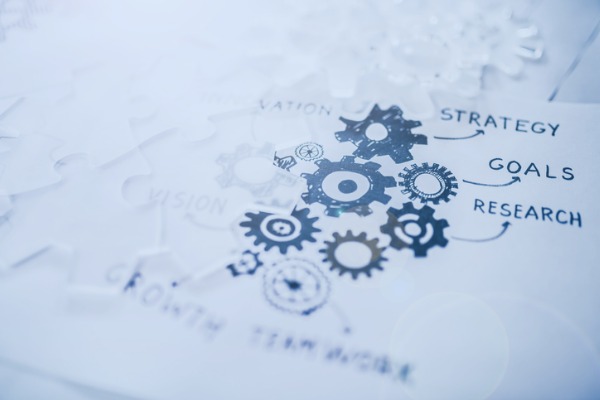 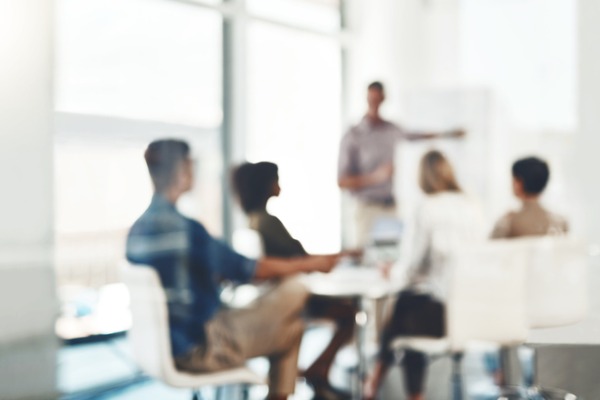